International Overdose Awareness Day is held annually on August 31. The day is about raising awareness about overdose – what it is, the signs of an overdose, and how to respond.

It’s also about educating people in order to reduce the stigma surrounding drug-related deaths and acknowledging the grief of the families and friends who have lost a loved one to an overdose.

The three CDATs in the Illawarra-Shoalhaven region (Ulladulla, Shellharbour-Kiama and Wollongong) joined forces to provide free workshops in early August, in time to educate their communities prior to Overdose Awareness Day. The workshops covered drug trends, harm reduction for legal and illegal drugs and factors which can contribute to overdose. 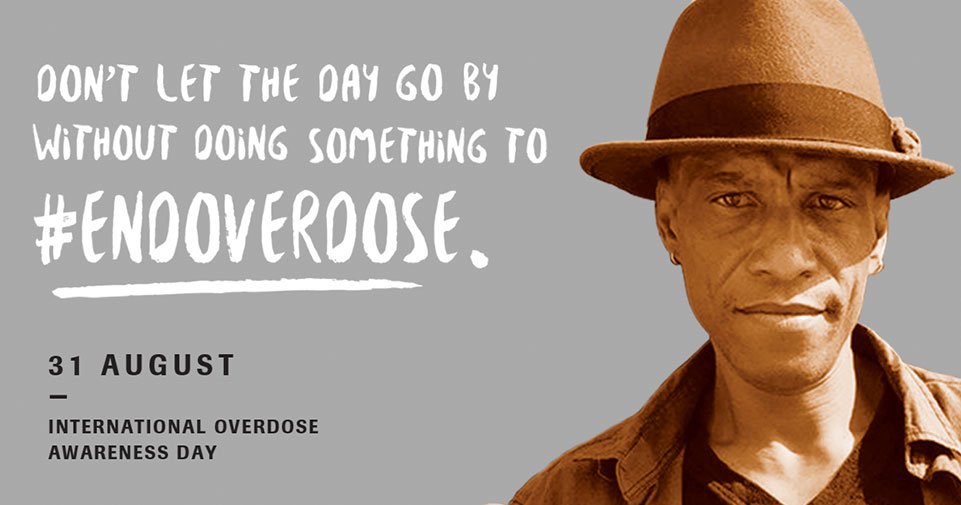 Collaborating to address the issue

Di Woods, of the Wollongong CDAT, says that the three CDATs often work together, and share resources and workshops. This makes their activities more cost effective and accessible to more communities.

“The CDATs chose to run these workshops in the lead up to Overdose Awareness Day as it would be good timing to raise awareness of the campaign website and to encourage everyone attending to spread the message further,” she said.

The secondary aim, after educating the participants, was to give them messaging or tips to enable them to run overdose awareness promotion in other locations.

The attendees to the workshops were mixed, including professionals, community members, carers for people who use alcohol and other drugs and people with lived experience.

According to the Penington Institute, the most common drugs involved in overdose deaths are pharmaceutical drugs (such as opioids and benzodiazepines), causing more deaths than all illegal drugs combined. Mixing drugs, or polydrug use, is also a large risk for overdose. 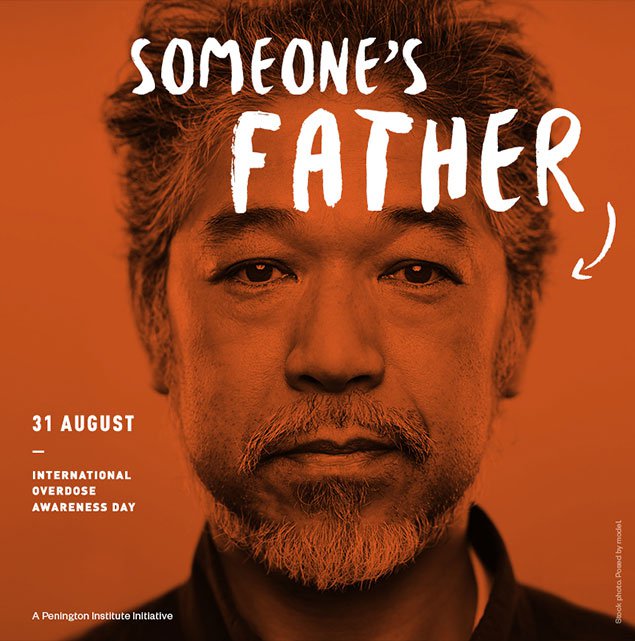 The CDATs organised a dynamic and engaging trainer and facilitator for the two days. Annie Bleeker has worked in the alcohol and other drug sector since the 1990s, also specialising in HIV/AIDS healthcare. Annie’s unique skill is her ability to connect with and engage audiences from different countries, cultures and demographics. She has taught and facilitated workshops on a variety of topics all over Australia and internationally.

“Annie has worked in [the alcohol and other drug sector] in a practical sense in community but also in a research sense. She has a skill for providing the best, most up-to-date research information in a way that everybody can understand and apply in practice,” said Di.

Annie provided the attendees with tips and evidence-based information: 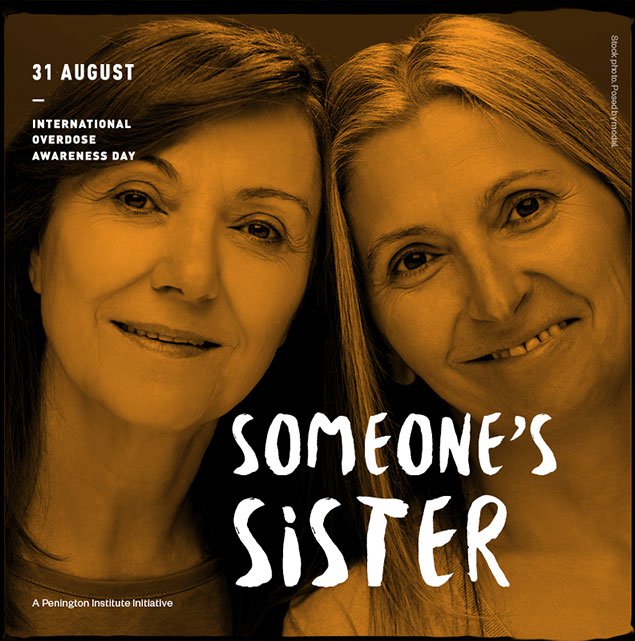 Key takeaways from the workshop

From Di’s perspective the workshops were fantastic, and educational in more ways than one for her community.

“It’s around reducing stigma and people being able to seek help or ask for information. It’s also important that people are aware of those things that will increase the risk of overdose or even down to knowing what overdose signs look like,” Di said.