Impact of residue from methamphetamine

Recreational use versus manufacture

Some media reports have claimed that the smoking of methamphetamine in residential properties results in environmental contamination of surfaces within the home, such as benches, carpets, and curtains. However, the impact of residue from methamphetamine varies depending on whether it arises from recreational use versus manufacture of methamphetamine at the property.

Numerous studies now clearly indicate that recreational use of methamphetamine does not result in the build-up of residue that would harm future residents.8, 9

In fact, the New Zealand Chief Scientist has stated that: “…there are no published (or robust, unpublished) data relating to health risks of residing in a dwelling formerly used only for smoking methamphetamine”.8

Methamphetamine contamination of residential properties is only considered a health risk where manufacturing has occurred.8, 10 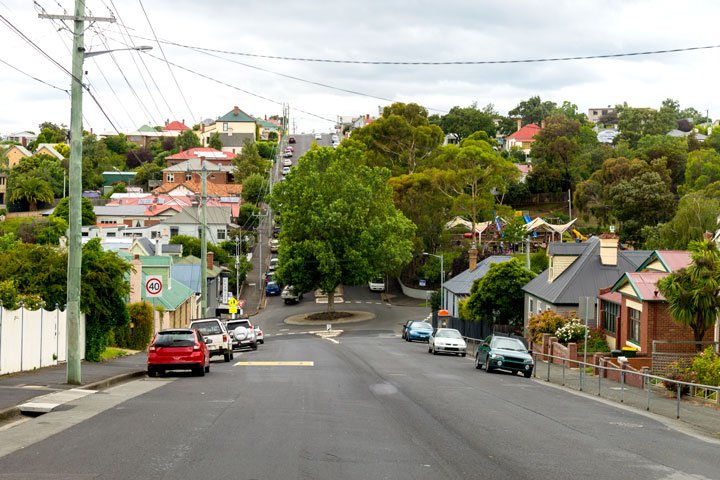 The health risks associated with methamphetamine manufacturing are highest for children who live in these environments, when compared to adults.11,12 Children’s metabolic processes are more susceptible to the effects of chemicals/ drugs than adults. The most commonly reported symptoms to methamphetamine exposure include headache, nausea/ vomiting, respiratory difficulty and eye irritation.13

If a property is suspected or confirmed to have been a clandestine laboratory, there are a number of ways that testing can be conducted. One of the most common types of testing in Australia includes the use of wipes, which collect surface particles that are then tested in a professional laboratory environment.14 However, some recent research has identified the limitations of this approach to testing, particularly with respect to porous surfaces (such as wood) and soft furnishings (such as cloth-covered furniture and curtains).14 If a property is confirmed to have been a clandestine laboratory, it may be appropriate to complete detailed testing of different surfaces to enable adequate remediation.

Guidelines for safe levels of methamphetamine

A safe level is determined by a ‘reference value’, which represents a volumetric amount of a substance that can be present without posing any risk to health.

Usually, a reference value is represented by an amount of a substance for every measure of surface area tested. For example, in Australia, the currently accepted reference value is 0.5 μg/100 cm2. What this means is that for every 100 cm x 100 cm of tested surface, it would be considered safe for 0.5 micrograms (0.00000005 grams) of methamphetamine to be present.

There are different ways in which reference values are calculated, which means that it may be difficult to compare them. For example, some areas of the world use different units, as shown in Table 1 below. How each country/region calculates a reference value varies based on what factors they take into account when completing their risk assessments.

Most existing approaches to calculating the reference value take into account a significant margin for risk (safety factor). For example, the Californian acceptable reference value of exposure is based on a study which showed that 80 μg/kg body weight/day was the lowest dose to show any effect on health.8 However, the adopted reference level of 0.3 μg/kg body weight/day was implemented due to a safety factor to protect sensitive members of society such as children. A similar conservative approach has been taken in Australia and Colorado, taking a safety factor approximately 300 times higher than the amount found to have an effect on health in research studies.

An important point to consider is that these existing conservative approaches are based on the worst-case scenario. There is little research to demonstrate that exceeding these levels, even by a small amount, increases the risk of harmful outcomes.8 Further research is needed to demonstrate exactly how much exposure to methamphetamine residue in dwellings would elicit negative health outcomes and therefore establish well informed and appropriate guidelines for future remediation work.

New Zealand guidelines were originally the same as Australia’s. However, the New Zealand Institute of Environmental Science and Research completed its own risk assessment to determine the appropriate reference level following the remediation of a dwelling where manufacturing occurred.18 This report found that reference levels up to 2 μg/100 cm2 pose no health risks to people, including those most vulnerable such as children.18 Following this recommendation, the New Zealand Government decided to take 1.5 μg/100 cm2 as the preferred reference level, in line with more conservative risk management approaches.8