Many parents are concerned about alcohol as well as other drugs as their children grow up, and for good reason. Young people are at greater risk of alcohol-related harm than adults.

Relatively recent research has shown that the brain keeps developing until we’re in our mid-twenties, and that alcohol is more harmful than previously thought to young people. Findings include: 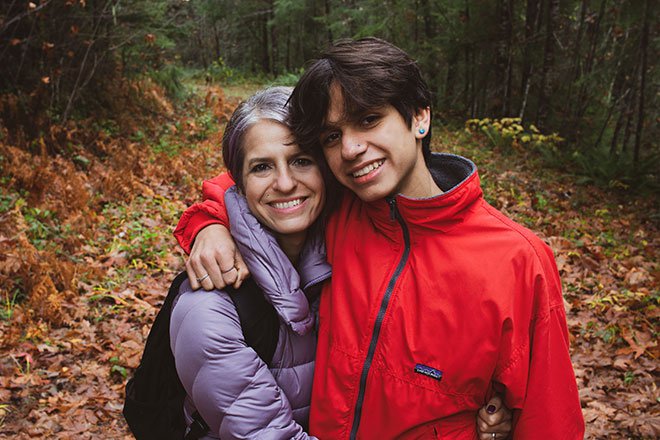 Alcohol contributes to the 3 leading causes of death among young people:

As a result, parents often feel overwhelmed as their children grow up and they have to deal with issues like alcohol and drugs.