Adolescence is a time when positive steps can be taken to reduce the potential for alcohol related harms.

Younger people are particularly vulnerable to alcohol related harms for several reasons. They are experiencing profound physical and emotional changes, they are heavily influenced by role models, they may engage in increased risk-taking, and their brains are still developing and therefore sensitive to even low amounts of alcohol.

Parents, policymakers, schools and communities can all act to protect younger people from alcohol related harms. 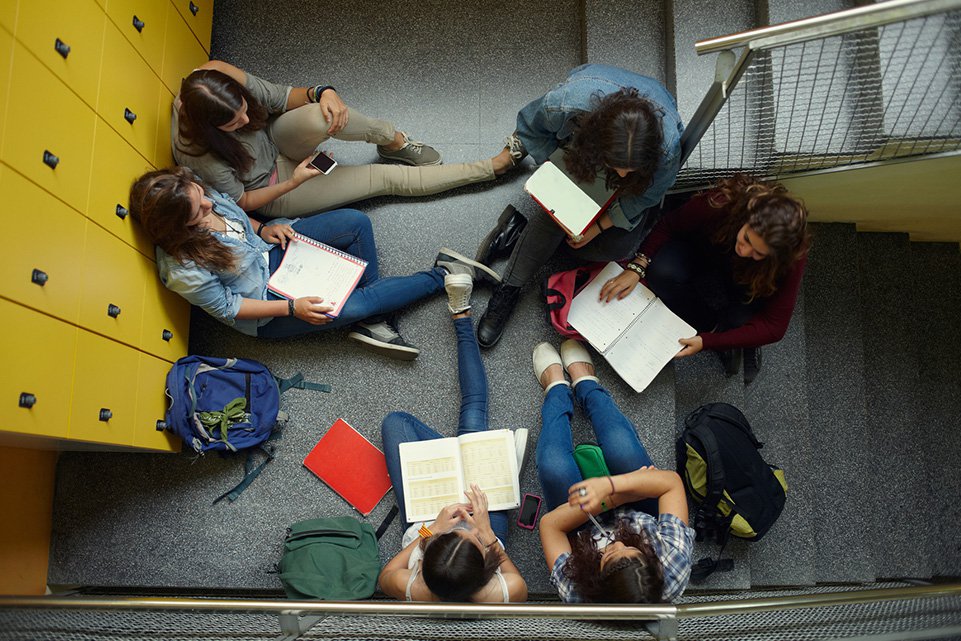 Adolescence is the natural transition from childhood to adulthood that places a person at a crossroads of – often intensely felt – physical and emotional changes. The physical changes include the introduction of sex hormones during puberty and significant change and development in the brain. The adolescent period is typically between 10–19 years, although research suggests we should recognise that development continues into the mid-20s.

As part of adolescent development many young people engage in increased risk-taking and sensation-seeking behaviours, and related experiences may play an important role in shaping and preparing the brain for adulthood.1,2

This common shift in behaviour towards searching for novelty and excitement can be expressed in many ways, including experimentation with alcohol.

Drinking is part of Australia’s culture and adolescents have traditionally sought access to alcohol as a badge of adulthood.

Yet while adolescence may be a seemingly natural time to start drinking, it is a particularly risky time to do so because of the substantial development occurring in the brain.

Current evidence indicates that many of the regions of the brain undergoing development during adolescence are “particularly sensitive to even fairly low doses of alcohol.”1

Exposure to alcohol during this period can mean a young person never reaches their full intellectual potential. Drinking alcohol during adolescence increases the risk of problematic drinking in the future.1,3,4

Alcohol is the most common drug in Australia, and it’s the drug most commonly used by young people.5,6

Alcohol contributes to all the leading causes of death for young people; suicide, land transport accidents, accidental poisoning, and assault.7,8

Of the young Australians aged 14–19 years who are drinking at risky levels, 83% reported being injured as a result of that drinking in the past year.9 Early drinking, even sips or tastes, is connected to earlier and more harmful patterns of alcohol consumption.3,10

Although some young people are still drinking, and drinking in risky ways, fewer young people overall are choosing to drink and those who do are starting later.6,11 Research suggests that decreases in youth alcohol consumption may be connected to changes in Australian parents attitudes and reductions in the availability of alcohol.11,12

Preventing and minimising the harms caused by alcohol and other drugs is a community issue.