Parents play a significant and powerful role in shaping their child’s beliefs and attitudes about alcohol, through their role-modelling of alcohol-related behaviours.10,13

Watching adults drink frequently and enjoy alcohol is linked to the development of a young person’s positive expectations of their own use of alcohol.13

But this knowledge can cut both ways – observing adults have fun without alcohol, demonstrate they can refuse a drink, and not have alcohol as the central focus of all social gatherings can positively shape a young person’s understanding of the role alcohol may, or may not, play in their life.

Parental disapproval of their children drinking, and young people believing that underage drinking is considered unacceptable, can reduce the likelihood that adolescents will drink.3,14 Setting clear boundaries about the unacceptability of alcohol, and not giving alcohol to young people, can help to communicate this disapproval. 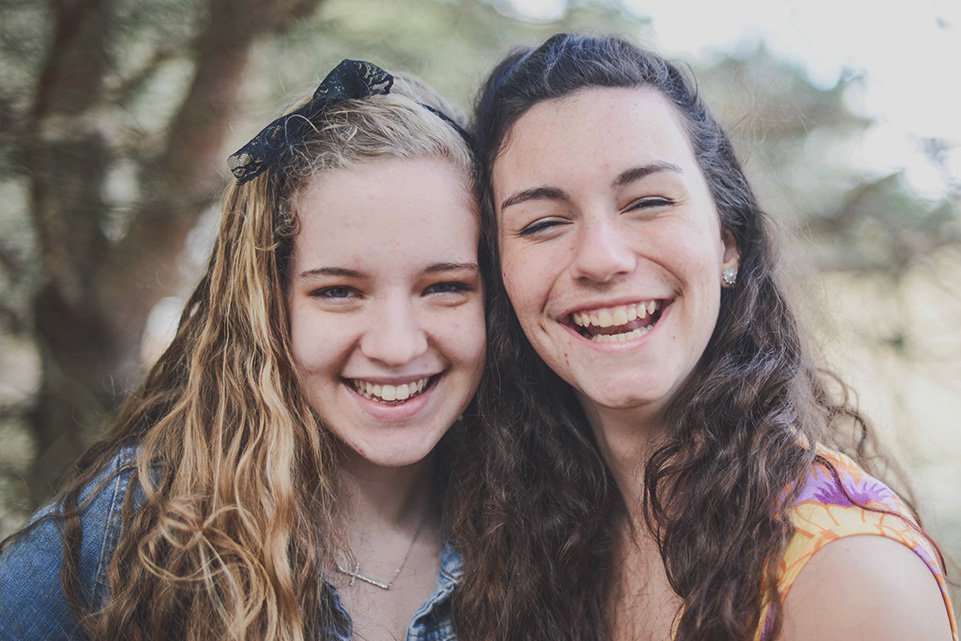 Parents are still the most likely group to have given alcohol to 12–17-year-old’s in Australia.5 This suggests that many parents are not yet aware of the negative impact such supply can have on their children.15 There may also be a lack of awareness about the damage caused to the brain by alcohol consumption during adolescence, and that the National Health and Medical Research Council recommends not drinking as the safest option for those under 18-years.16

There is now an opportunity to leverage the decreasing rates of adolescent alcohol consumption, and a growing body of knowledge around what works in prevention, to take positive, evidence-based action to empower parents and communities to further reduce the harms of alcohol to young people in Australia.

There is strong evidence that empowering parents with knowledge and understanding about why their children shouldn’t drink during adolescence, and the actions they can take, will reduce  the likelihood their child will drink and drink in harmful ways.10,11

Mass media campaigns are another strategy  to educate Australians about adolescent alcohol consumption. Awareness-raising campaigns  can educate the public that not drinking when under 18 is the safest option, and inform parents about the power of role-modelling alcohol behaviour to their children.17

Programs that engage with parents may be a good strategy to combine with a mass media campaign. Programs could reinforce knowledge about the harms of alcohol to young people, while also fostering communication between parents. Creating a parental culture that recognises the harms of adolescent drinking can help to create a community-level culture, which disapproves of youth drinking. The message that adolescent drinking is unacceptable can be more effective when it is clearly and consistently repeated to young people both inside and outside of their home.

When adolescents are developing problematic drinking behaviours, parents can play a key role in supporting them to seek help, talking to their local doctor or other specialist services.