In the lead up to ‘schoolies’ or ‘leavers’ events, it’s a good idea to talk with your child about alcohol and drugs.

You can discuss some of the tips below for staying safe and having a good time during the celebrations with them. 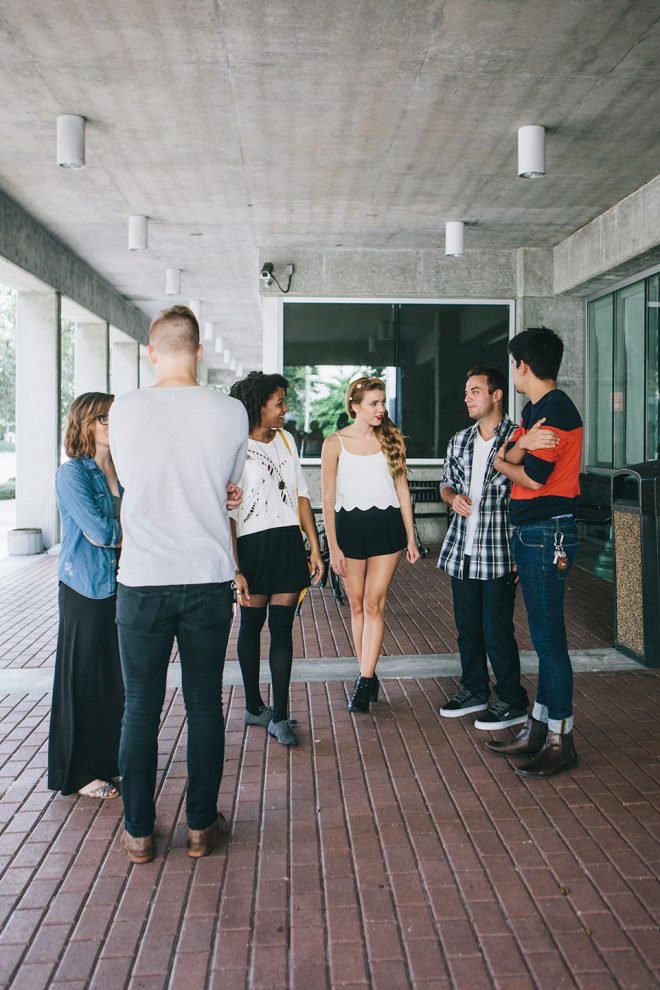 Having fun at schoolies

Schoolies is all about having a good time and celebrating the end of your school life. Drugs can sometimes be part of these celebrations, so it’s important to know a bit about them so you can make good decisions and help friends who may be in trouble.

Avoiding drugs is the best way to make sure you create good memories at Schoolies rather than bad ones.

A great way to ensure you have a good time is to have a plan for the week. Find out about activities before you leave home. Travel agents offer schoolies packages with fun activities that don’t have a focus on alcohol and drugs.

You may get in trouble with the police if you use drugs. Types of offences you could face include use, possession and trafficking if you possess a ‘trafficable quantity’ of drugs. Having a criminal record can restrict your future opportunities, including getting a job and being allowed to enter other countries.

It’s also illegal to drive under the influence of drugs and police often test for both alcohol and drugs during Schoolies. If you hold a learner or probationary licence, anywhere in Australia, you must have a zero BAC. Breaking this law carries penalties including disqualification from driving, heavy fines and/or imprisonment.

Driving under the influence of alcohol and/or drugs can be deadly and, even though you may feel that you are ok to drive, research has proven that these substances affect your judgement.

Drugs you may come across at Schoolies include cannabis, ecstasy, LSD, ice and speed. But there are also new drugs that are being used. These drugs are known as synthetic drugs, but they are also being called lots of different names like herbal highs, party pills, and bath salts. Sometimes they try and mimic the effects of common illegal drugs.

Synthetic drugs come in the form of powders, pills, and dried herbs that have been sprayed with synthetic chemicals.

Sometimes these drugs are advertised as legal, but this often isn’t true and doesn’t mean they are safe. In fact, the effects of synthetic drugs are often more unpredictable than common illegal drugs.

The ingredients in any drug (unless dispensed from a chemist) differ between batches, so it’s impossible to know exactly what’s in them, how strong they are and how they might affect you. Something that looks like ecstasy may actually be a new synthetic drug that might be stronger and have more serious side effects.

You don’t have to take drugs

Even though you may come across drugs at Schoolies, you don’t have to take them to have fun. In fact, avoiding drugs is the best way to make sure you create good memories at Schoolies rather than bad ones.

The best way to ensure you have a good time is to have a plan for the week. Find out about activities before you leave home. Travel agents offer Schoolies packages with fun activities that don’t have a focus on alcohol and drugs.