Talking about vaping with young people

The increasing popularity of inhaling e-cigarettes, known as vaping, has led to questions and concerns around the health impacts – especially for young people.

Both nicotine-based products and nicotine-free products can be vaped, and while the extent of the harm is not yet clear, evidence suggests that vaping is not risk-free.

This mini-bulletin has been developed to help parents, and those working with young people, understand the issues and potential risks of e-cigarette use – so they can have a constructive conversation with a young person that they may be concerned about. 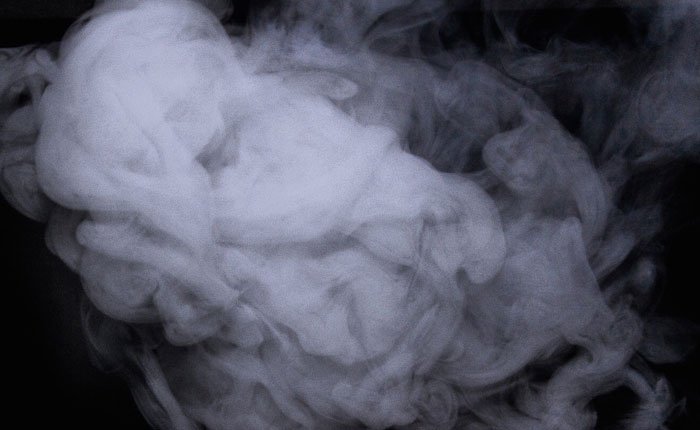 Vaping refers to the use of an electronic device (e-cigarette) to heat liquids and produce a vapour, which is then inhaled – mimicking the act of smoking.

The following substances can be vaped:

Vaping devices come in a variety of shapes, sizes, and styles.

The first generation of devices released in 2003 resembled cigarettes and were mostly disposable; second-generation devices looked like pens, were rechargeable, and used cartridges or tanks for the liquid; the third generation (‘mods’) are larger devices with bigger batteries and refillable tanks; and the current generation of devices (‘pods’) are significantly smaller, often resembling USB sticks.

Research suggests that contemporary vaping devices may be more harmful to health than earlier-generation devices. They can be modified to deliver a higher, more harmful concentration of nicotine, and have larger batteries that can heat e-liquids to higher temperatures, producing more toxic chemical particles in the inhaled vape cloud.2, 3

What are the established harms?

Combustible tobacco refers to any tobacco product that is smoked, such as ready-made cigarettes, roll-your own cigarettes, cigars or cigarillos.

It is the nicotine in these products that causes the mild stimulation feelings smokers get.

Tobacco creates the taste, and is responsible for the majority of harmful chemicals and carcinogens (can cause cancer).5

Some evidence points to the replacement of tobacco smoking with nicotine-containing e-cigarettes as less harmful due to reduced exposure to the chemicals and carcinogens in tobacco6-8, however, they are not completely harmless.

Nicotine on its own is still a toxic substance and regular vaping of it can lead to dependence.

Nicotine can damage DNA, promote tumours, and is linked to a number of different cancers.9

It is also important to understand that nicotine e-liquids also contain a wide range of other chemicals, additives and flavourings which can be potentially hazardous. The long-term health consequences of these substances are not yet fully understood.10

What about nicotine-free e-liquids?

Although labelled as ‘nicotine-free’, some e-liquids can still contain traces of nicotine.11 Some users may also add their own nicotine to non-nicotine flavoured e-liquids.12

Even without nicotine, these e-liquids contain a mix of unregulated chemicals and additives that are potentially harmful. Some chemicals that have been found include: volatile organic compounds (common in paint and cleaning products), ultrafine particles (which are damaging to lungs), metals such as nickel, tin and lead, 2-chlorophenol (used in disinfectants) and certain carcinogens.11, 13

Two ingredients commonly found in THC (cannabis) e-liquids are vitamin E acetate and diacetyl. Both have been linked to a number of lung injuries in the United States known as ‘popcorn lung’ or EVALI.1

There have been no reports of similar lung injuries in Australia to date, however, as of February 2020, the US had recorded 2807 hospitalisations and 68 deaths.14