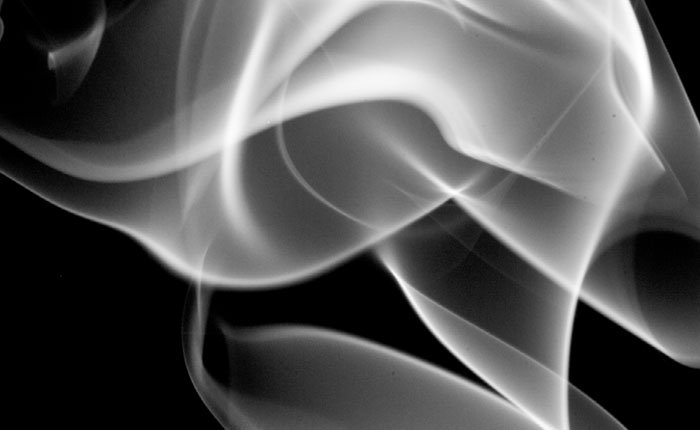 What are Australian health organisations saying?

Several key Australian health organisations, such as the Australian Medical Association (AMA), Cancer Council Australia and the Australian Council on Smoking and Health (ACOSH) have published positions on e-cigarettes, sharing the following messages:

The legal status of vaping in Australia

It is illegal for individuals to sell or purchase e-liquids that contain nicotine in any form in Australia.

A person may still access an e-liquid that contains nicotine via a special import arrangement, however only if it has been prescribed by a doctor.19 Further information.

Nicotine-free vaping devices and e-liquids can be legally sold and purchased in most states and territories through online retail stores and tobacco retail outlets.

As of September 2020, the laws in each state and territory are as follows: