As the Alcohol and Drug Foundation celebrates its 60th anniversary, the organisation looks back at the challenges and opportunities of each decade.

In 1959, a group of concerned citizens called for a coordinated community approach to address increased post-war alcohol use involving education, treatment and research – and the ‘Alcoholism Foundation of Victoria’. It was a response that was right for the times.

After many decades, name changes, challenges and achievements, the Alcohol and Drug Foundation stands as it is today – with a commitment to continue to evolve its programs in line with community needs, ensuring it is best placed to address the issues confronting Australians into the future. 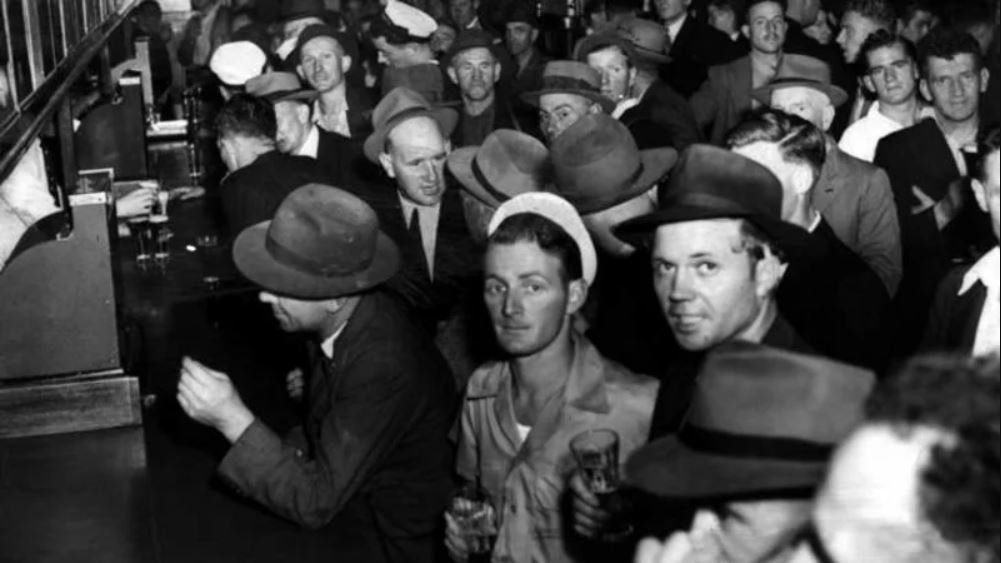 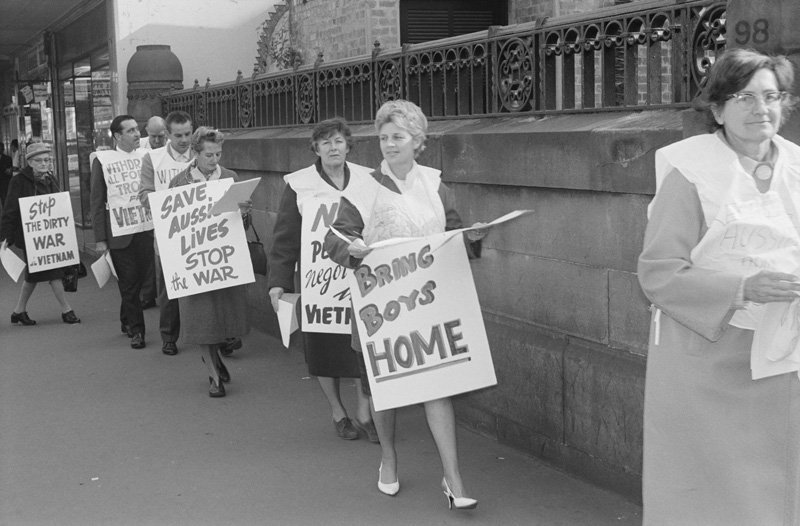 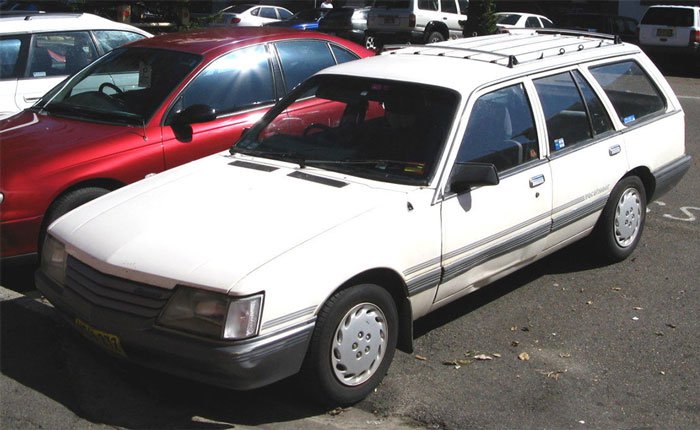 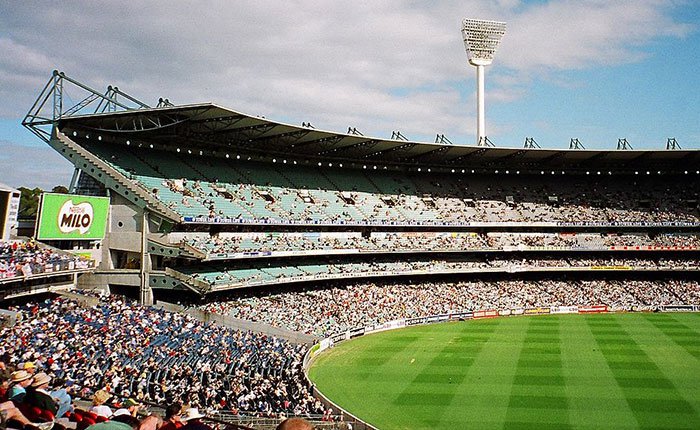 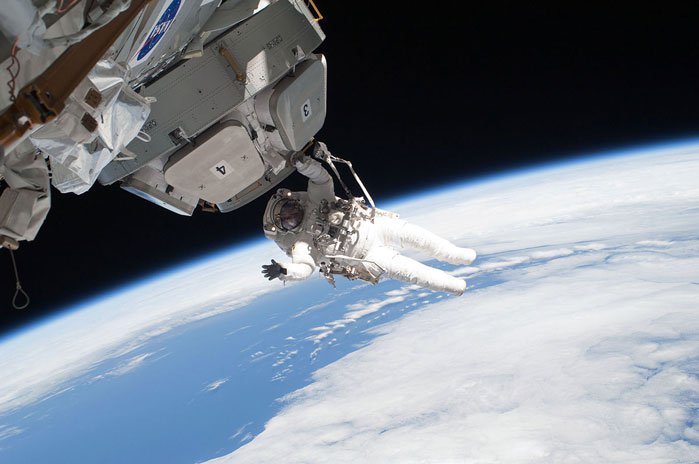 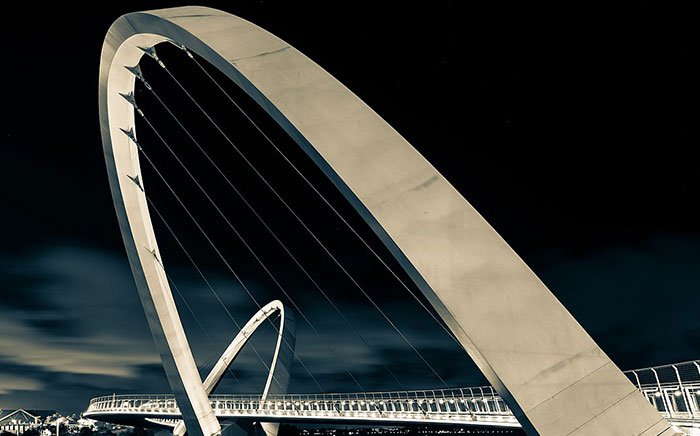